The Gift of Human Design

An important element of sustaining resiliency in the face of your children's challenges is learning to understand how to capitalize on your own energy design. Human Design offers you an incredible shortcut to understanding your energy map. It's as though you have been handed the cliff notes for the novel of your life.

Human Design is an uncannily accurate personality assessment tool that offers you a visual representation of your energy system. Based upon your birth details, you receive a visual representation of your energy map, called a Body Graph. This body graph shows you a concrete way to understand your strengths, your potential weaknesses, your gifts and talents and your overarching purpose for incarnating on this planet at this time.

Human Design is the synthesis of Eastern and Western Astrology, the Kabbalah tree of life, the Hindu Chakra System and Quantum Physics. The sum of its five parts is imbued with a powerful synergy, greater than its distinct aspects viewed in isolation.

During a supernova explosion in Ibiza Spain in 1987, the foundation of the Human Design system was "downloaded" into a man with the spiritual name of Ra Uru Hu. Ra heard a voice over the course of eight days that instructed him to transcribe the tenets of Human Design. In addition, he was informed that Human Design was being shared with the world in large measure for the benefit of  children. This voice also related important information related to life on this planet and important changes that were afoot in our human evolution that would go into effect around the year 2027.

If you aren't sitting down, you might want to take a seat! In 1987, Ra was told about the "new children" who would soon flood the planet. Some of these children would be given the label of autism. He understood that an even smaller subset were those who would be considered "non-verbal," by our standard cultural definitions. All of the "new children" were here to help usher in sweeping changes for the betterment of humankind.

These beautiful children were here specifically to change the Design of Humanity by helping you learn to honor your feelings as part of decision-making.

These children were coming in as way-showers, teaching a new way of being on this planet; a way that elevates love and oneness as the foundation for everything. However, Ra was also told that the system needed to be shared with adults first, as they serve as the primary guides and supports for children.

It was a mere three years ago that I discovered the origin of this prophesy and I was completely blown away! Tears streamed down my face. I had already been guided to study Human Design and then I realized that my own son was part of this magnificent evolution.

One of the things that drew me to Human Design was the understanding that there are five different types of humans on the planet, including projectors, manifestors, generators, manifesting generators and reflectors. Each type has its own way of navigating in the world and manifesting desires. If you have ever felt frustrated or bitter after repeatedly practicing the tried and true strategies to manifest your dreams, without the promised results, there might be a simple reason why those methods aren't clicking for you!

According to Human Design, each of you has a different role to play, a different dominating emotional theme and a different approach or strategy that supports you in manifesting your desires on the physical plane.

You have all been conditioned to just go out and do things; to just go out and make things happen. When it comes to your kids, you may find yourself pushing harder and harder to secure certain results. Eventually, you may come to realize that your primary result has turned into persistent exhaustion, with very little else to show,  given all of your persistent efforts.

According to the teachings of Human Design, 92% of the human population is not designed to just go out and make it happen, via the Law of Attraction. Until you learn to harness your specific strategy to co-create your desires, you may just find yourself spinning your wheels!

Embedded in your chart are nine energy centers. These centers show you the highest potential of your specific energy patterns and helps you pinpoint specific emotional themes that are pertinent to your energy design. In Human Design, you discover which of your energy centers are defined or undefined/open.

Undefined or open energy in your chart can pose a bit more of a challenge. Openness offers you the potential to become wise about life's adventures. With open centers and open gates (an additional type of energy noted on the body graph), your tendency is to take in the energy of the people around you and amplify it. You can't escape becoming conditioned by that energy as you come to believe that it is you who is being dramatic, who is forcefully speaking to gain attention, who is acting on fleeting inspirations, who is pushing to prove yourself again and again, just to name some examples.  Human Design shows you how to begin to tease apart which energy belongs to you and which doesn't. 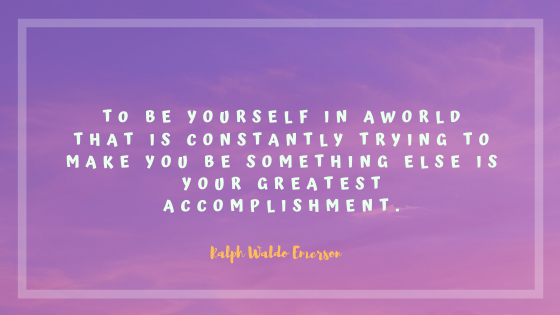 Once you understand the workings of your design, you begin to make peace with certain aspects of yourself that your ego has judged as broken or damaged. Once you understand your child's design, you begin to see him or her with much greater clarity and compassion. You no longer find yourself looking through the lens of pathology because you've learned to reframe your child's tendencies as valuable assets.

According to Human Design, abundance, love, health and joy are your natural states of being. Humans are designed to live in democratic and egalitarian communities where decisions are made with careful thought and intention. Your children are here to point the way and you hare here to help them do so. 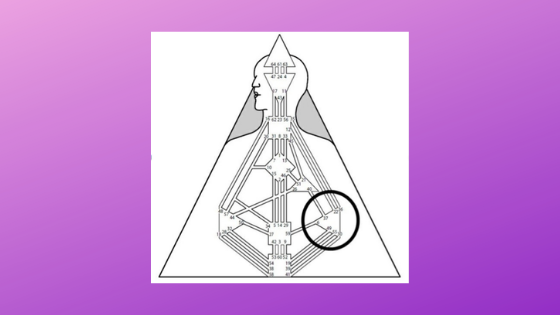 Popular posts from this blog

Sacred Soul Contracts And Consciously Awakened Relationships With Special Needs Children By Karen Hasselo Do   you believe that your child's soul chose you to fulfill the impactful and uplifting role as mother in this lifetime? I wholeheartedly believe that a sacred soul contract exists between mothers and their special needs children. You are your child's spiritual companion through life, and as such, you are here to support your child in reaching his or her highest potential in this lifetime. Understanding the sacred nature of your contract underscores the fact that both of your souls have chosen an outline for your spiritual curriculum, your physical suit and your overarching mission for this lifetime. All of these choices have been made via the soul's free will in a loving multiverse. Your children have wisely determined that taking on the challenges associated with their special needs would serve the overall purposes of the Higher Self and the soul'
Read more
October 22, 2019 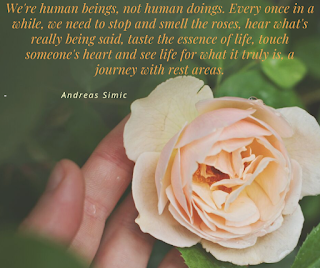 MomAlchemy.com
I am a former Licensed Clinical Social Worker who spent sixteen years working with children with mood disorders, conduct disorders, learning disabilities and executive function challenges. During my career, never for a moment did I imagine that I would one day sit on the other side of the table with my own special needs child. In 1994, my beloved toddler son Mark was diagnosed with autism. By 2000, he went on to be diagnosed with early onset bipolar disorder and multiple other health impairments. I lost my way for over ten years, while stuck in grief, toxic guilt and bitterness. I eventually immersed myself in the study of psycho-spiritual healing tools. Once I became a Certified Spiritual Life Coach, I created an empowerment process with the most practical, impactful and transformational tools available that will gift you a life of greater ease and grace, without you having to live through unnecessary trial and error.